Green Trajectories and Social Equity in the Cities – What is that all about? 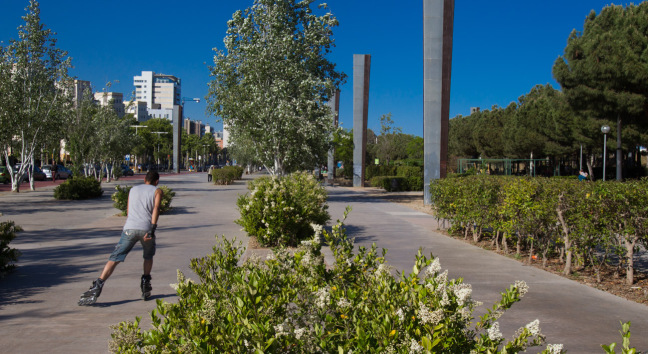 By Karen Bundgaard and Catrine Werchmeister (University of Copenhagen)

During the PROGRESS conference in Barcelona, Isabelle Anguelovski gave a presentation on the recent research that she has conducted, a study which explores the intersection between environmental, health and social issues. She asked the daring question if public green spaces are really for everyone, or if urban greening is a new factor of inequality. Her presentation addressed greenwashing and green gentrification. 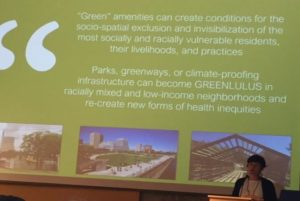 Isabelle Anguelovski at the PROGRESS conference

Green is the colour of hope – Is it?

Several studies have proved the benefits of green spaces to the people living close to them. Green spaces in the cities help social interaction, give access to physical activity and reduce stress. People living close to a park are happier, less depressed and live longer. So, what is not to like? Well, Anguelovski and her research team’s study introduces grimmer nuances to the green colour and opens our eyes to a somewhat unsettling reality of the greening of cities. 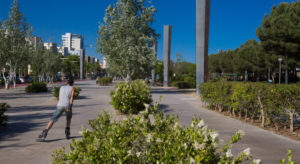 The study takes place in 40 cities in Europe, Canada and the US, and shows that greening instead of contributing to a more liveable city for everyone, seem to accelerate gentrification and marginalization. Maybe the greening of cities is not as simple as we used to think?

A greening of a city which doesn’t consider the needs, the culture, and the possibilities for the local inhabitants to access to and benefit from the green areas, become GREENLULUS – Green Locally Unwanted Land Use. The creation of parks, greenways etc. attracts upmarket real estate agencies – and as the housing price go up, new residents with a better economic situation moves in, while the economically vulnerable habitants are pushed out.

Other reasons why greening of a city is not always welcomed by the local population: Green areas are not attractive as a place for leisure time, some groups do not have “leisure time” or green areas are not places of refuge or social interaction, but rather unsafe places where different kinds of harassment might take place.

So, should we stop greening the urban areas?

The presentation of BCNJUEJ’s research and the following debate showed the importance of considering the consequences of making new green areas in the city. Who are planning it – and what are their interests in the greening? Who are paying for it, and who will benefit from it? How can green spaces be designed to meet the needs of the locals – instead of the interests of real estate agencies and investors?

To end on a more hopeful note, it’s tempting to look at Nantes in the western part of France. Although not perfect in every way, Nantes is a good example of a city where the greening is used as a tool to reinforce social equity. This is due to a progressive political vision for the municipality.

A compost container in a green area with social housing in Nantes. Source: Le Monde/Télérama

Put very shortly, the recipe for an equitable greening of Nantes is: 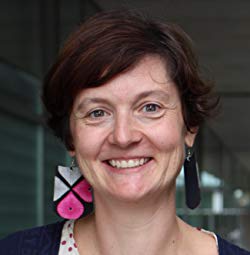 Who Benefits from Green Cities?

Pros and cons of gentrification

Health Disparities Within Cities: What Does Gentrification Have to Do With It?